Allen’s fans have decided and the winner is… 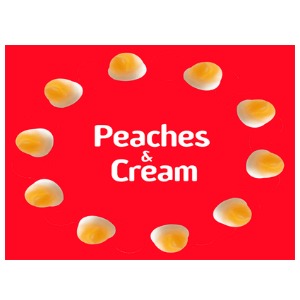 Allen’s has announced their Peaches & Cream lollies as the winner of its public voting campaign, with the lolly variety now to appear in its own pack.

First released in 1975, Peaches & Cream has always been popular for its fluffy creamy-flavoured base and peachy flavoured jelly top and clearly that is why they achieved 59% of all votes.

Peaches & Cream bags will be available at Woolworths stores from late March.