Nutella World – The story behind the famous spread 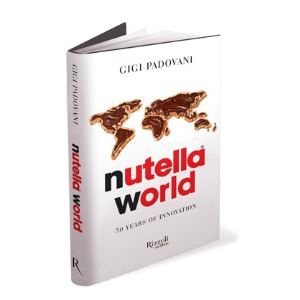 An entire book dedicated to the popular chocolate-hazelnut spread Nutella was launched in Melbourne on Monday 18 January 2016.

Titled “Nutella World” the book follows the story of how Nutella was created and being sold from one Italian pastry shop seventy years ago, to the global product it is today.

The author Gigi Padovani was born in Alba Italy, the town in which Nutella originated from.

Ferrero was started in Alba in Piedmont, Italy, in 1946 – Today its products are sold in more than 160 countries.

Nutella World can be purchased now through book stores for $45.00.

Roast Chicken Prices Cut by at least 27%
Scroll to top