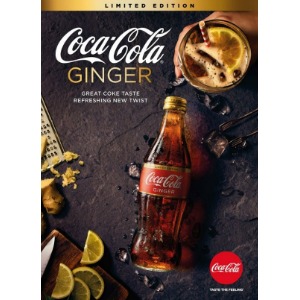 For a limited time only.