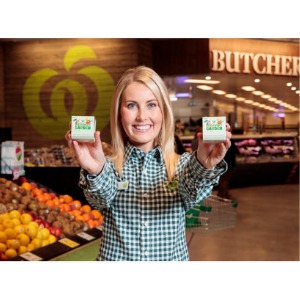 Woolworths has announced its next collectable launch of garden collectables which is more sustainable than previous collectable offerings in Australia.

Woolworths has announced they are ditching the plastic toys and instead will be launching ‘Discovery Garden’ which is being promoted as environmentally-friendly collectables.

With a focus on encouraging shoppers to grow their own fruit & veggies, consumers will be able to collect seedlings when they spend certain amounts at Woolworths Supermarkets from September 2019.

The garden collectables are based on the international success of ‘Little Garden’ which was rolled out in New Zealand through New World Supermarkets and Checkers stores in South Africa.