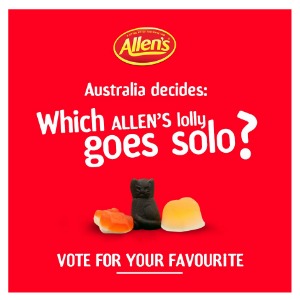 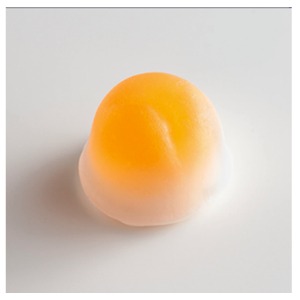 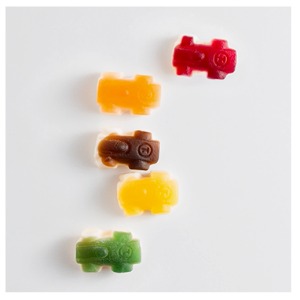 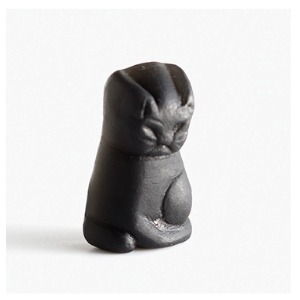 Following calls from fans of Allen’s lollies, Allen’s has announced that a shortlist of three of their iconic lollies will go head-to-head in a public vote over the next 2 weeks to determine which will appear in its own pack.

The 3 favourites from Allen’s mixed packs that are going head-to-head for their own pack, are:

The winning variety which will be announced February 10, 2016 and then will be available exclusively in Woolworths from late March.

The online ‘Allen’s – Australia Decides’ vote is now available here and will close until Friday 5th February, 5pm AEST with the winning favourite being announced on February 10.