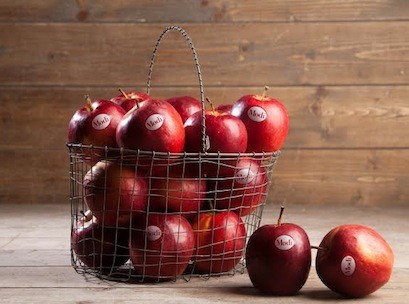 Their name is derived from Amedeo Modigliani, an artist born in Livorno and affectionately known as “Modi”.

Modi Apples are said to be unlike any other apple – with deep, rich red colouring; an unforgettable crunch and a sweetness that makes them perfect for eating on their own or added to your favourite recipes.

Australian Modi Apples are grown in the Goulburn Valley, Victoria and will be available during September and October this year.

Making Modi Apples official launch in Australia, Modi Apples will be available at Coles Supermarkets from September 2015 – Victorian stores from 14 September and then in NSW stores from the beginning of October.

If you’re a Tabasco fanatic … celebrate!